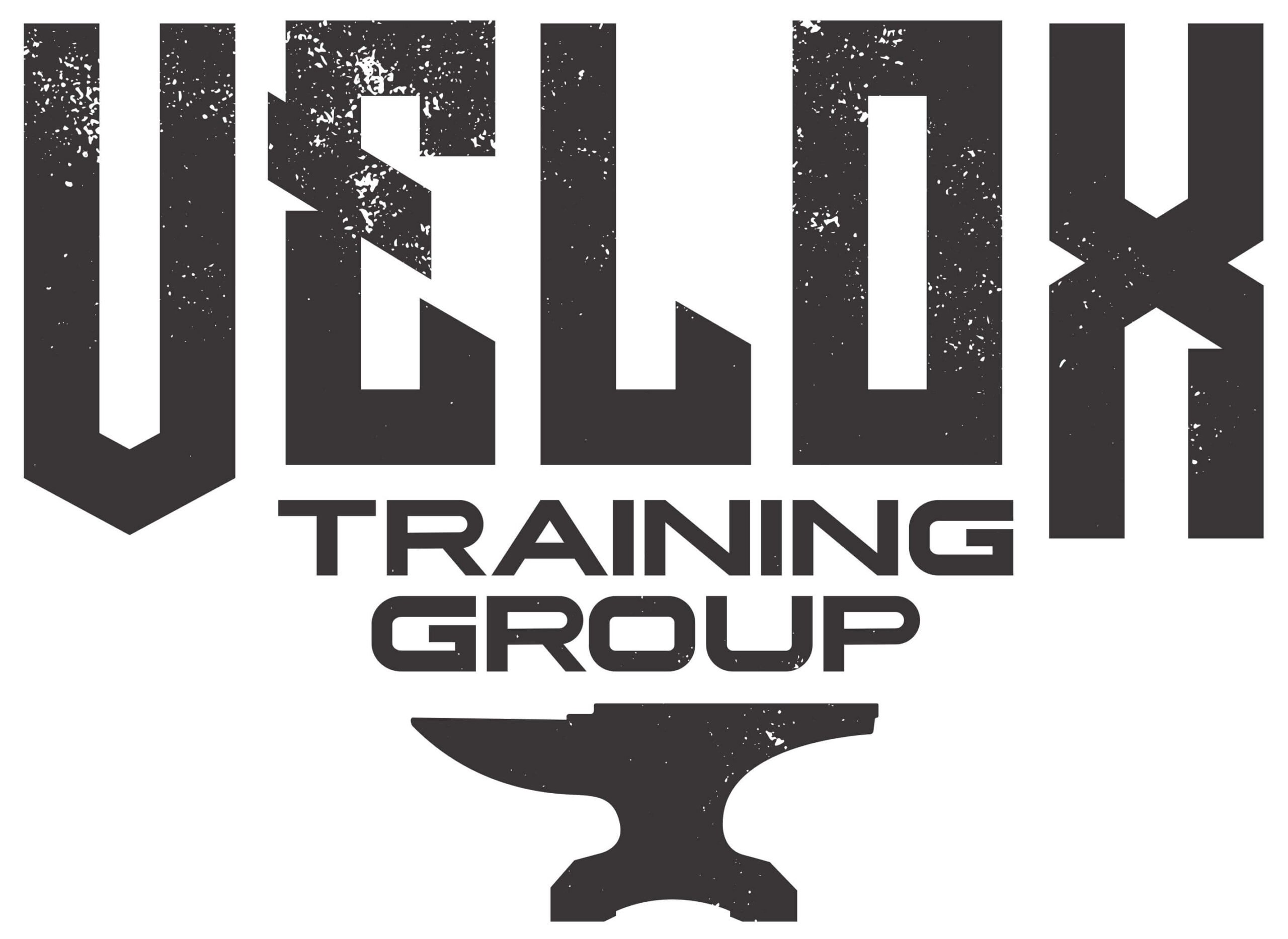 Nick has been shooting seriously for 11years. What started as a hobby has turned into a passion. That passion has not only lead him to constantly continuing his education, but has lead him to helping others become better.  Nick takes on a practical approach to shooting with a strong foundation of basic fundamentals. Also, in between teaching classes as well as taking several classes a year, he participates in competitive shooting. Since 2014 he’s shot in 3 gun, PRS, Steel Challenge, Team DMR, and most recently USPSA where he made Master class in 7 matches. Shooting sports have helped mold his style of shooting and pushing the envelope of fast accuracy.
Professional Endorsements:
Nick represents the Walther Arms Defense Division team, and was also selected to represent Hodge Defense Systems.  He is the only sponsored shooter for Parker Mountain Machine.

“To teach others to endure”

Where to even start? I guess it’ll be from the beginning. I grew up being the only child in a middle-class American family on the east coast. The outdoors, hiking, and camping became synonymous with my identity and character. I thrived on problem solving and finding the answers, even if it meant being viewed as a pariah. I learned early on in life that if you chose to go against the status quo, you’ll be met with immense friction that will break most people. For the record, I’m still waiting.

High school was as normal as it could be for the average kid growing up in the GWOT-era. This in turn drove my passion for what I originally thought would be life in service to the country that had given me so much. Standing on the yellow footprints at the infamous Parris Island a mere six days after receiving a slip of paper from high school put things immediately in perspective. I went on to serve in 3rd bn/2nd marines from ’06-‘10, and held every position in an infantry fire team. Trips varied from the Middle East to the Mediterranean, in the end it opened my eyes even wider to how evil mankind can be. It gave me contrast and stopped me from staying tone-deaf to the realities of life.

“I learned early on in life that if you chose to go against the status quo, you’ll be met with immense friction that will break most people. For the record, I’m still waiting.”

Time in service came and went, I was done. Horrible leadership and being viewed as an outcast, a black sheep, for wanting the best for my men made me bitter-resentful because I felt forced back into a life I wasn’t ready for. I used the GI Bill and got my bachelor’s in communication with a concentration in journalism and minored in psychology in ‘14. During those four years I worked for an executive protection firm out of the greater Boston, Massachusetts area where clients ranged from VIP’s, celebrities, and international dignitaries. I also worked the doors in Boston at less than desirable bars in less than desirable hours therefore seeing the normalcy of day-to-day criminal interaction. Once again, the vision became wider.

This was also around the same time I started getting my “feet wet” teaching in the private sector. I worked under individuals and companies as their “cadre” from ‘11-‘17. Six years of my life was given to other people learning what worked and what didn’t work. I also spent this time refining my own skills by being a student in as many classes as I could financially afford. 2017 arrived and I was absolutely miserable only being able to teach part-time, i.e. whenever my full-time job “allowed” me. Then came the moment-I was either going to live with regret until my death bed, or I was going to take the leap into the dark void of the unknown. I jumped freely, openly, and without question.

“Then came the moment-I was either going to live with regret until my death bed, or i was going to take the leap into the dark void of the unknown. I jumped freely, openly, and without question.”

Runenation is more than just a training company, and it’s more than a saying. It’s a brand, a lifestyle, and a family for the outliers, the rebels, and more importantly those who want to know more. I pride myself on being able to grow others through philosophical teaching methods that transcend to much more than just a gun or a blade. If you want a cookie-cutter, puppy mill class, just close the screen now. If you want to peek at what the human potential has in store for you, it’ll be my honor to take you on that ride. To everyone who’s supported us in the past, present, and future, a simple “thank you” doesn’t do justice. Remember, your path to greatness can only start with you taking the first step. See you out there.

Rick started Achilles Heel Tactical in 2017 after separating from the Marine Corps to pursue a new career in law enforcement.
Rick has over a decade of combined experience in both military & law enforcement service. During his time as an infantry marine, he deployed 3 times in support of OIF and OEF operations. Rick fulfilled many billets on these tours such as Squad Leader &
Scout Sniper Team Leader. While serving in law enforcement, Rick served as an OPOTA LE Firearms Instructor, SWAT team member and Patrolman.
Rick’s affiliation with Action Target as a LETC firearms instructor provides him with the opportunity to train law enforcement officers, military service members, and tactically minded individuals all over the United States.  Rick uses his training & experience, combined with continued studies & professional development to instruct his students.
PERFORMANCE  >  PROMISE

Ridgeline is a consortium of companies created specifically to meet the training and material support needs of our Civilian, Law Enforcement, and Military clients.

Founded in 2019, the Ridgeline Training Center located in Dalton, NH serves as the base of operations.  The Training Center itself is purpose-built to provide unique and challenging training opportunities such as Long-Range Precision Rifle shooting on our 1200-yard mountain wind course, or engaging dozens of steel and moving targets from our multi-story sniper tower, and even working pistol and carbine platforms in and around vehicles and CONEX façade.  Our courses utilize infrastructure that just can’t be found at other shooting facilities in New England.  With over 400 pieces of steel, five moving target systems, pop up targets and more, we’ve invested heavily into the resources that add to the world-class instruction provided by our experienced and motivated staff.
The Ridgeline Defense Cadre is comprised of passionate and engaging instructors with over 100 years of Military and Law Enforcement Special Operations experience.  Specializing in Pistol, Carbine, Precision Rifle, Breaching, Sniper Operations, and Low Visibility Force Protection, the team has built programs of instruction based on proven tactics and real-world experience.  Our Mobile Training Team (MTT) can deliver our curriculum remotely, traveling to meet client needs whenever necessary.  Trusted to train some of the world’s finest Special Operators and Law Enforcement personnel, our instructors take immense pride in their work and the student experience.

Initially created to assist Law Enforcement Agencies in material acquisition, Ridgeline Outfitters continues to expand to fill the needs of all our clients.  Providing everything from firearms to night vision, body armor, lights, lasers, and accessories, we rely on our Industry relationships to curate a menu of products from only the best manufactures.  With our high volume of students providing a front row seat to the shortcomings of existing products, Ridgeline Outfitters is now setting its sights on delivering performance-enhancing solutions.  Products like the Ridgeline HOG Leash sling and DrOP Magazine mount have been specifically designed for the end user to solve the problems and challenges they have experienced with other products in real world applications.